The VEC’s Virtual Reality expertise was recently recognised at EuroVR 2015, held in Milan on the 15th and 16th October, where a paper we co-authored won the prestigious Best Paper award. The VEC contributed to “The effects of multi-sensory cues on the sense presence and task performance in a VR environment” alongside University of Liverpool colleagues, from the Institute of Psychology, Health and Society and the Centre for Engineering Dynamics.

In the experimental study, participants were asked to change the wheel of a virtual racing car against the clock.

They had to remove the bolts, using a power tool, change the wheel and refasten the bolts. The simulation was augmented with additional visual, auditory and haptic information: The wheel and individual bolts that had to be removed, for example, changed colour to represent that they were properly seated, information that would be provided by haptic information in real life.

Objective measures show that this augmented reality enhances performance. It also leads to higher subjective ratings for ‘presence’, the sense of being part of the virtual world.

The VEC designed and developed the simulation scenarios and the implementation of sensorial cues. In particular for the tactile cue, the VEC has developed an original haptic glove based on open source hardware and the related software plug-in module which allows for the haptic actuator to be activated when contacts happen between operator’s virtual hands and objects in the immersive environment.

VEC Director Dr Gillian Murray said: “Current VR systems are brilliant at creating highly realistic three dimensional visual worlds, and the VEC, in collaboration with companies such as Virtalis and Optis, is at the forefront of this work.

“Some aspects of real environments, however, are very difficult to create in VR. It is, for example, technically very demanding to create the feeling of touch (haptics). Our research shows that alternative signals can effectively augment virtual reality simulations.”

The EuroVR committee was particularly impressed with the paper’s interdisciplinary nature, its commercial applicability and the demonstration of willingness to share ideas- all key drivers of the VEC.

EuroVR is an annual conference focused on novel VR and AR technologies, including research papers and industry-orientated presentations.

For more information about how you can make use of our VR expertise, or to discuss collaborative work please contact Lynn Dwyer: lynn.dwyer@liverpool.ac.uk 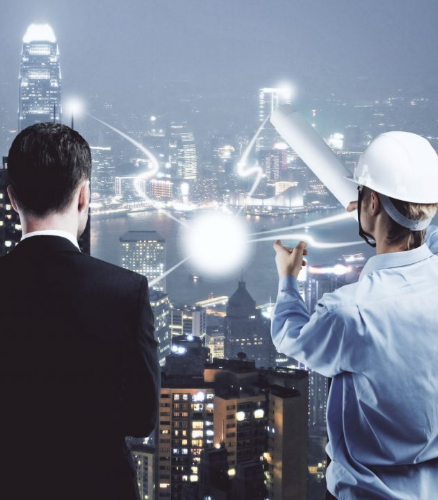